It didn’t seem like Stephanie MacGregor was in trouble. The 40-year-old fundraising consultant pulls in $85,500 annually, owns a condo in Ottawa, and has only one dependent: her five-year-old daughter.

But a few years ago, she had a wake-up call when a friend pushed her to track her debt on a spreadsheet.

“I looked at the amount and thought, ‘What the hell happened?’ ” Ms. MacGregor recounts.

Mortgage aside, her $50,000 in debt was spread over four credit cards and three lines of credit. She paid her bills as they came in and had an RRSP, but she dipped into it.

According to a recent report from the Canadian Payroll Association, Ms. MacGregor is part of the majority. A recent poll found that six out of 10 Canadians said they’d be in financial trouble if their pay was a week late.

The paycheque-to-paycheque lifestyle isn’t exclusively for the working class any more. As today’s young middle-income earners favour indulgent living over saving, and families struggle to cover the costs associated with children, even the relatively affluent are having trouble making ends meet.

“Well, they wouldn’t have lent me that money if I couldn’t afford it,” is the refrain he hears from clients, many of whom go into debt trying to mimic the comfortable lifestyles they grew up with.

One client, a married man in his early 30s with three kids, had inherited a profitable business from his father and was making more than enough to provide for his family.

But with success came leisure spending: golfing, movies and other entertainment. Buried under $104,000 worth of credit-card debt, he turned to Mr. Dickey’s company for help. All of the debt was in incidentals.

In Ms. MacGregor’s case, she found it hard to resist all the mail she got from banks advertising credit cards and lines of credit. “I used to apply for everything, and that was my problem,” she says. “I jumped at every chance for them to give me money.”

One of her worst decisions was not paying for her appliances with cash. She took up the retailer’s offer to hold off payments for several months, and then made only small monthly contributions, but she was paying 28 per cent interest monthly.

In the five years that followed her daughter’s birth, Ms. MacGregor’s debt load doubled. “Children are incredibly expensive,” she says.

She moved out of her rented apartment into a condo. Though she’d budgeted for the mortgage payments, the extra cash she imagined she’d be able to tuck away into savings was soon eaten up by condo fees and property taxes.

In the summer, she’d kiss another $700 a month goodbye for daycare fees – that really hurt, she says.

A survey conducted by Today’s Parent magazine earlier this year found that parents paid an average of $627 a month across Canada for child care, with those in Alberta, British Columbia and Ontario spending more than $750.

To keep up her lifestyle, she charged diapers to her credit card, along with clothing and more groceries than she and her daughter needed. She eventually found herself in a monthly dance when the bills came: She’d transfer the balance from one credit card to another, then open lines of credit to pay bills.

In the past eight months, Mr. Bhalla says, he’s done debt consolidation for almost 20 clients who earn upward of $60,000 a year. He’s noticed an evolution in what families consider fixed expenses. The term once referred strictly to rent or mortgage and utilities, but now people think discretionary items are “essential.”

For instance, extracurricular activities for older children are a major drain, Mr. Bhalla says. Between the soccer, piano lessons and tae kwon do, it’s a $300 to $400 hit each month per child.

“So many of them are in such a huge debt. Even though they’re making a lot of money, it’s hand to mouth,” he says. Their credit card debt, on average, is about $30,000.

And they may have their financial priorities wrong.

“In bad situations, [my clients] were putting $300 per month toward universal life insurance,” he says – even if that meant shifting many other expenses onto credit cards.

“Not every product is designed for everybody,” he explains. “These credit cards are there to help us out in case of emergency, not for luxuries.”

If families haven’t saved enough for education, the problem of debt management is passed on from parent to child, Mr. Dickey adds.

Before they buy property or have children, many newlyweds turn to him for help – they’re often saddled with hefty student loans and already carrying multiple credit cards. “They meet their future spouse, who just so happens to have the same amount of debt, and they’re starting behind the eight ball right out of the gate,” he says.

Both Mr. Dickey and Mr. Bhalla advise clients to switch to a cash-only diet.

Doing just that was a sobering experience for Ms. MacGregor. With the amount she funnels away to pay off loans, cover fixed expenses and make small contributions to her very modest RRSP and RESP, she’s left with a mere $142 of disposable income per paycheque.

By her own calculation, her aggressive approach will get her back in the black within a year and a half.

“The challenge is that it’s still not going to be a party then, because when I get the debt paid off I’ve got to throw it all into my RRSPs,” she says. 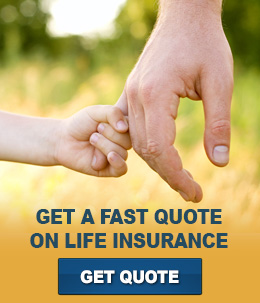 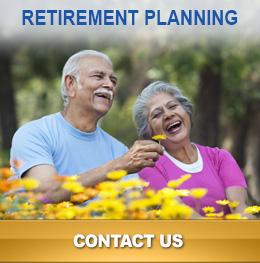 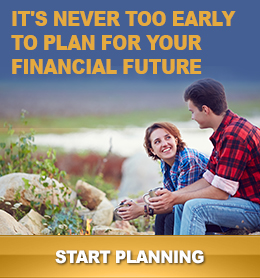